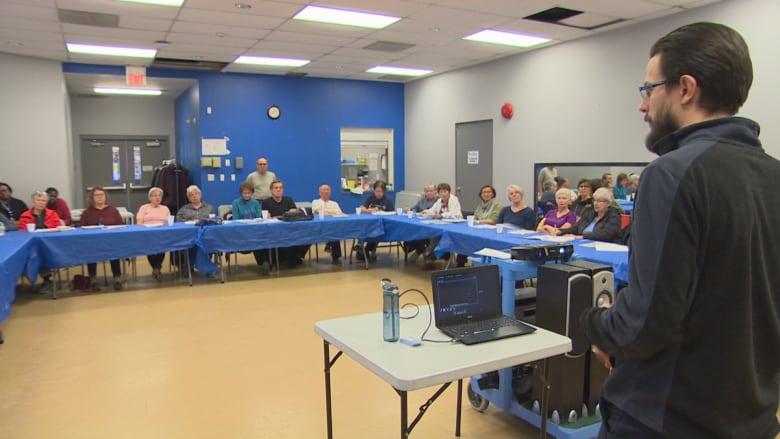 The legalization of cannabis has many seniors interested in exploring what once seemed like a taboo option to help address medical issues and pain.

Eileen Cruden, 79, attended an information session by Delta 9 Lifestyle Cannabis Clinic at the Corydon Community Centre on Wednesday. She’s never tried cannabis before, but hopes it might help ease her pain caused by osteoporosis.

The change in legal status of cannabis has made her more comfortable trying it, she said. 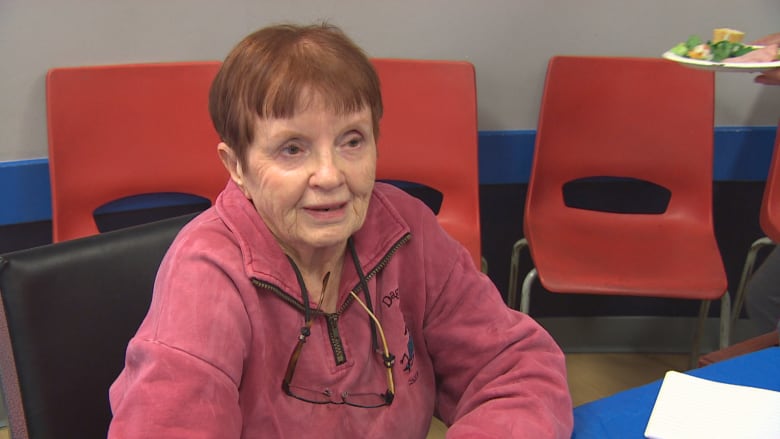 Eileen Cruden says the legalization of cannabis makes her more comfortable trying it to help control her pain. (Warren Kay/CBC)

“I’ve always told my children, do not [do it],” she said. “And now I’ve got grandchildren and I’ve always said, ‘No no no, don’t do it.’ So yeah, there’s been a stigma attached to it at one time.”

Susan Sass also attended the information session and has never tried cannabis before. She says she doesn’t like anything that alters her perception, but she’s interested in how it might help control her chronic pain.

“I have chronic disease with a lot of pain so I want to know if it will enhance the medications that I’m on for pain, or if I can decrease those medications by using marijuana,” she said.

Jonathan Doherty, manager of the Delta 9 medical marijuana clinic on River Avenue, said the clinic has seen more than 1,000 people since opening in July 2017, and he estimates about 90 per cent of them are seniors.

“It’s a lot of pain management, arthritis, back pain, tired of the prescriptions they’re taking not working, just causing more issues, and they’re really at their rope’s end and they’re looking for something that’ll work without the side effects,” he said.

Bev Johnston tried marijuana when she was in university 50 years ago, but only started using it two months ago to help manage the symptoms of her multiple sclerosis and rheumatoid arthritis.

“I find that there’s very few people that can really help you or give you the knowledge, and my doctors have been unwilling to prescribe it,” she said. 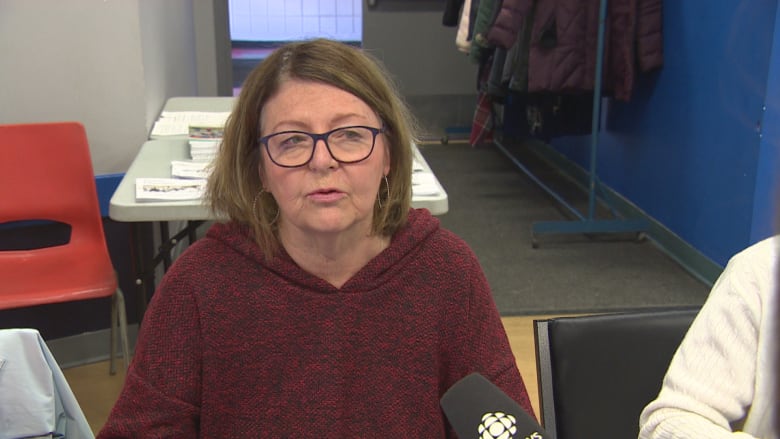 The Delta 9 sessions offer attendees the chance to speak to a doctor who is willing to prescribe medicinal marijuana, Doherty said.

“I generally tell them that there’s no guarantee that it will work for an individual, but it’s definitely a safe option to explore,” he said. 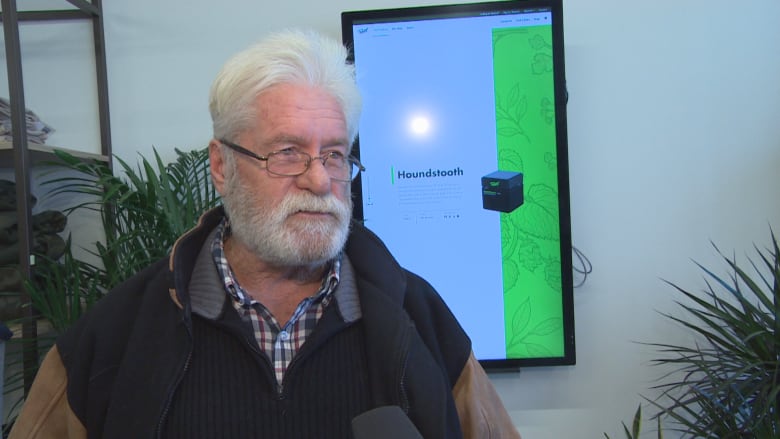 At the Tweed store in Osborne Village, Ken Martel, 70, says he has smoked pot recreationally for 50 years. He doesn’t take it for medical reasons, but he has bought it for an elderly friend who suffers from migraines.

“She hasn’t had a headache in about two weeks, three weeks, so there’s gotta be something there about that,” he said. I’m not a doctor, I don’t profess to be a doctor. It helps her.”

For his first legal weed purchase, he planned to buy the “Highland.”

“It gives a nice easy stone, it relaxes you, get the munchies, gonna even go take a nap. I’m an old guy, I don’t do a lot these days.”